How Bonzai Photography got started... 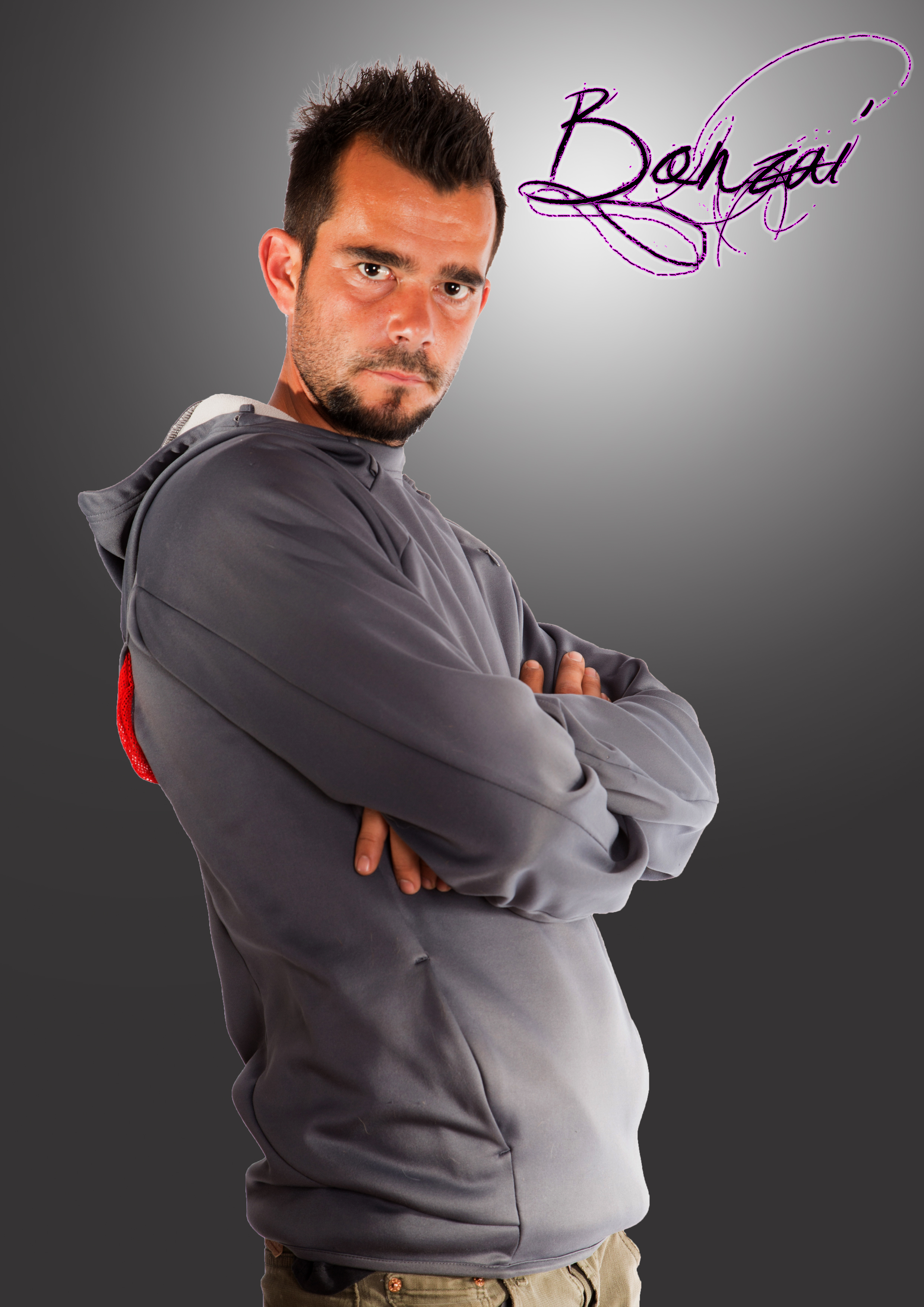 Born in 1983 on the 5th of January, Martin Potgieter did not start out as the sought-after photographer he is today.

In 2002 he took a gap year or two, exploring the UK, which is one of his favourite past times, travelling.

In 2004 he spent 6 months in the U.S.A working part-time at a ski resort, where he was also in charge of the resort’s advertisement photography.

In 2005 he graduated from Unisa with a BBA degree and started working as a marketing agent. Acting on his wife’s suggestion to complete a course at the National College of Photography in Pretoria, Martin discovered that he has a natural talent and passion for photography.

Since then, he has become the preferred photographer of many note-worthy businesses, sports and entertainment personalities, government agencies, and non-profit organisations.

Apart from his corporate, personal, and catalogue shoots, Martin has also been a paramount force in capturing South Africa’s Paralympic Movement over the years.

His images of the country’s top, and emerging, para-athletes date back to the 2010 Nedbank National Championships for the Physically Disabled – an event he has been photographing ever since.

“Whatever your discipline, become a student of excellence in all things. Take every opportunity to observe people who manifest the qualities of mastery. These models of excellence will inspire you and guide you toward the fulfilment of your highest potential.”

2013 - Chosen as official photographer of the Celebrity Cycle Tour and having the event images featured on Kyknet’s Dagbreek and on Toks & Tjops.

2013 - Winning ‘best photo’ at the 3rd Warrior Race, and having it featured as a banner photo called Brag Rights.

2016 - Selected as one of the photographers representing Team South Africa at the Rio 2016 Paralympic Games. 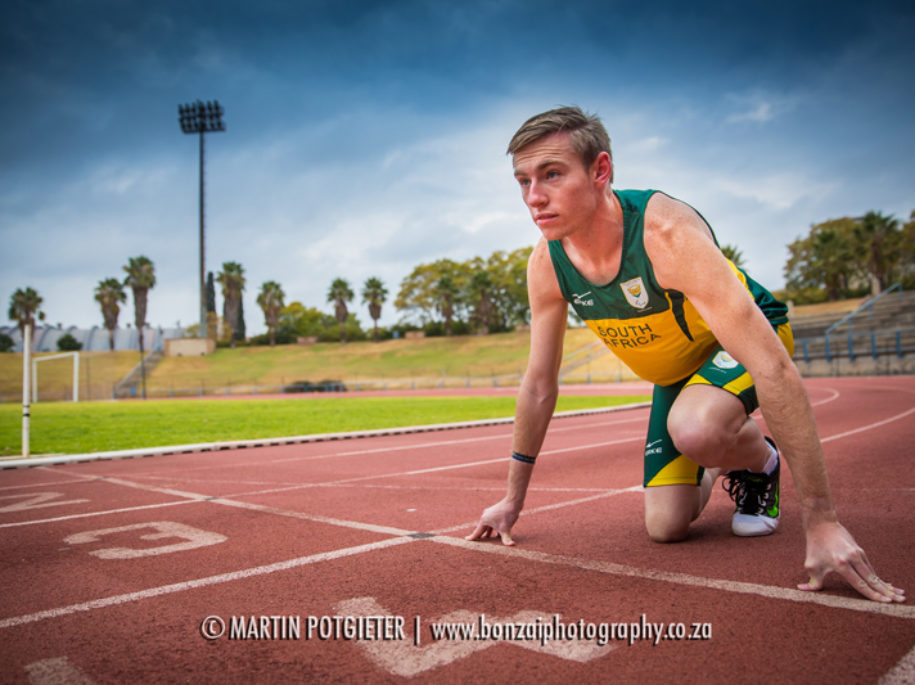 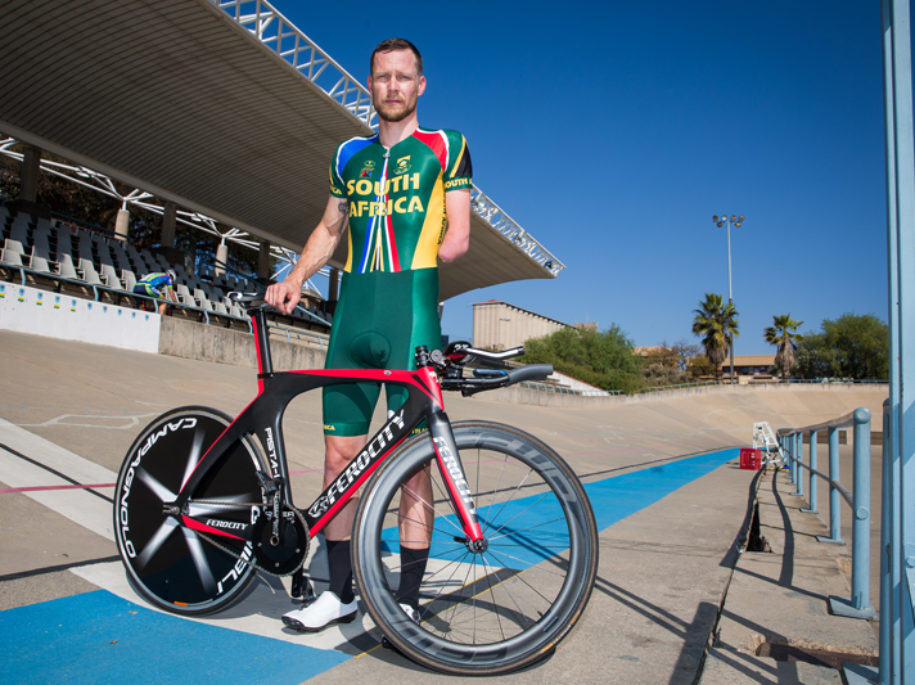 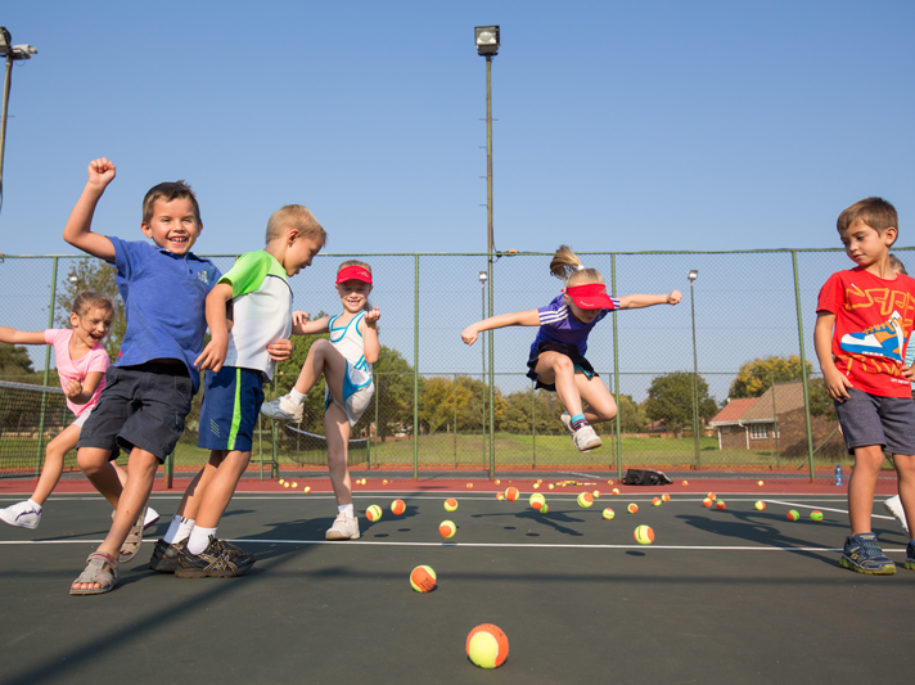 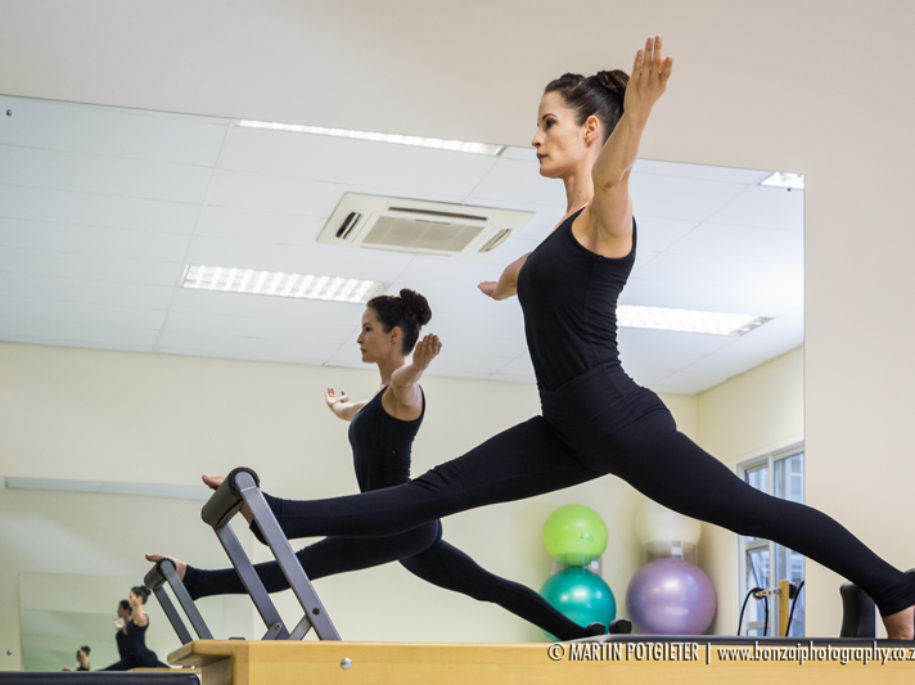 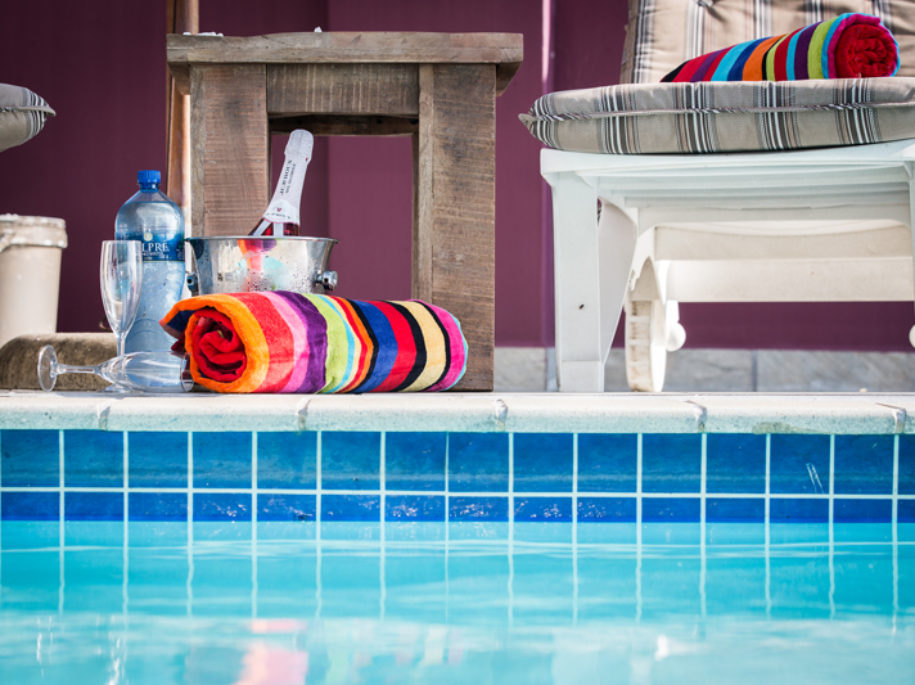 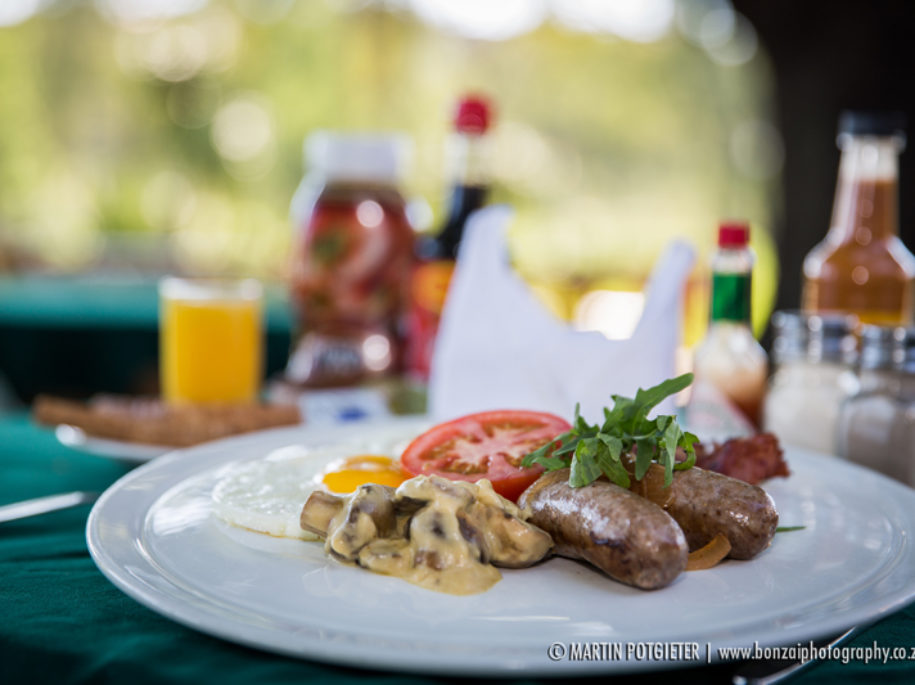 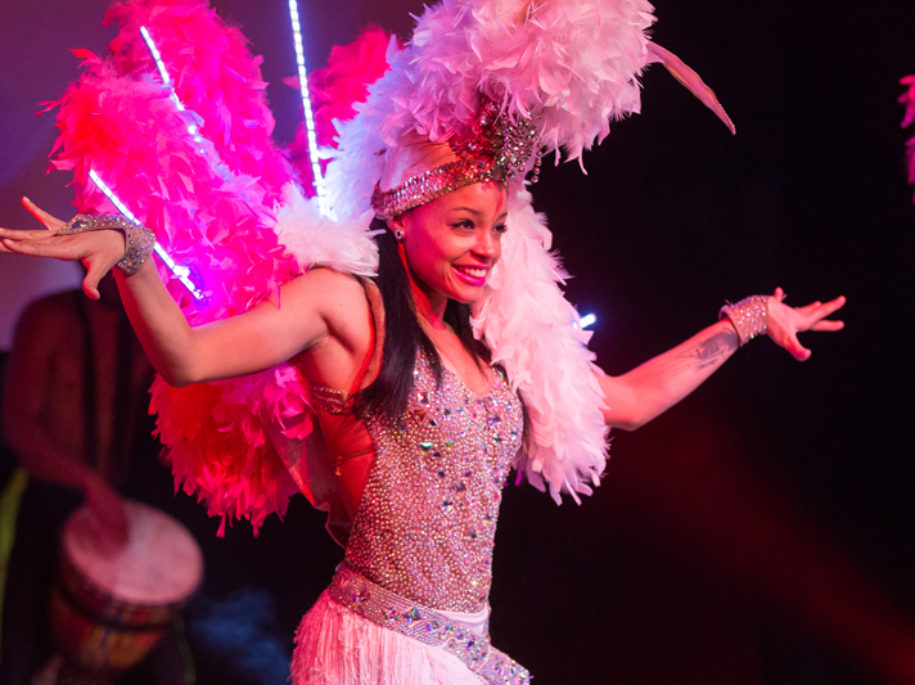 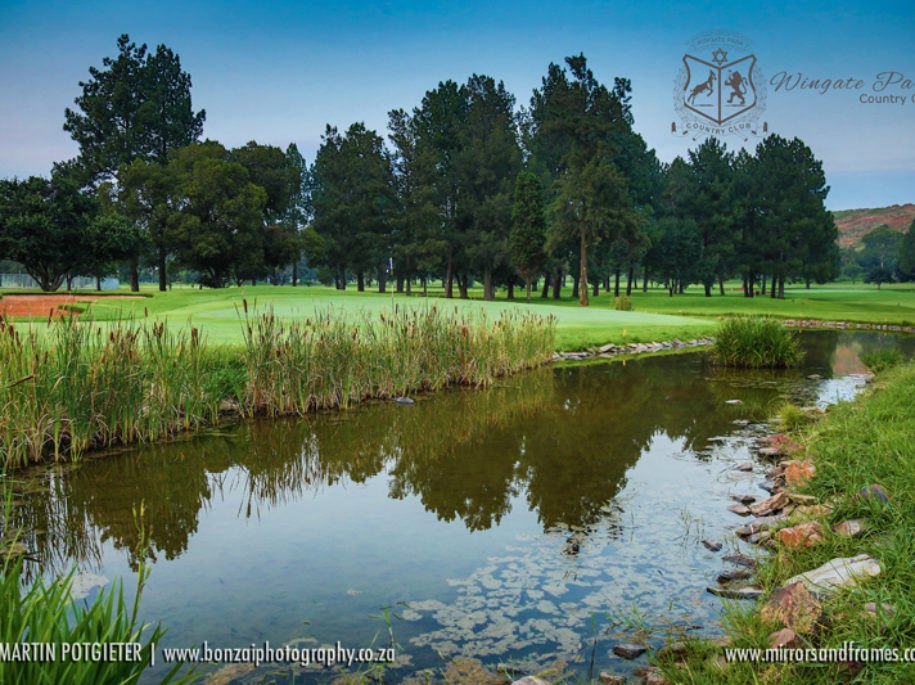 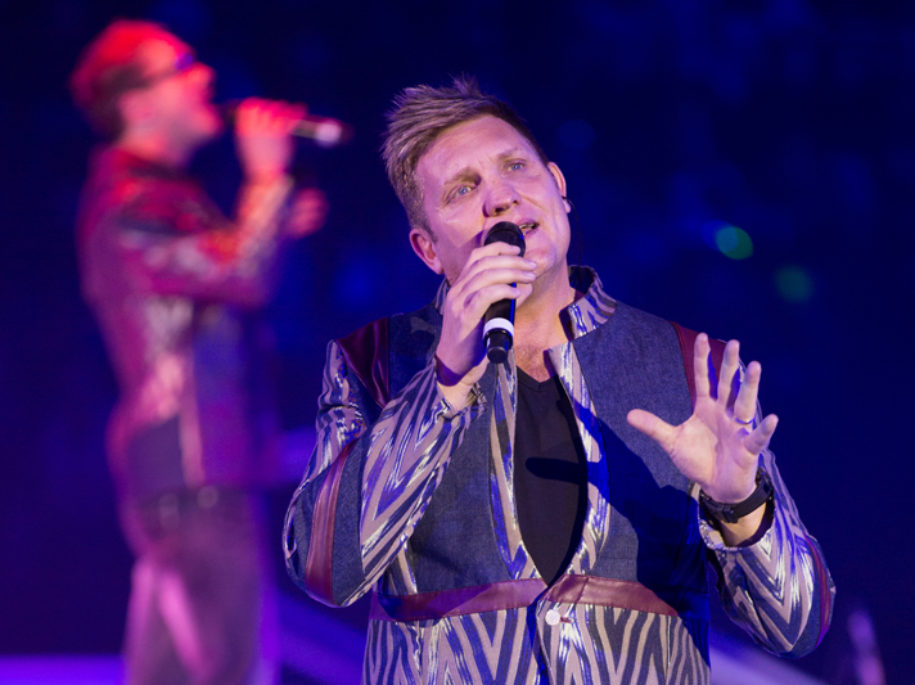